The larger Apple Watch Series 7 display is now large enough to display a full keyboard on the user’s wrist for the first time.

In a handy feature that went under the radar during Apple’s unveiling of the Apple Watch Series 7 on September 7, users will be able to tap or swipe their way around a QWERTY keyboard with QuickPath.

Until now Apple has rejected third-party keyboard apps, but is now offering a solution of its own complete with an emoji keyboard and a microphone icon for dictation.

“The user interface is optimised to take advantage of the shape and size of the new display,” Apple says in a Newsroom post.

“Apple Watch Series 7 offers two additional larger font sizes, and a new QWERTY keyboard that can be tapped or swiped with QuickPath — allowing users to slide a finger to type — and utilizes on-device machine learning to anticipate the next word based on the context, making text entry easier and faster.” 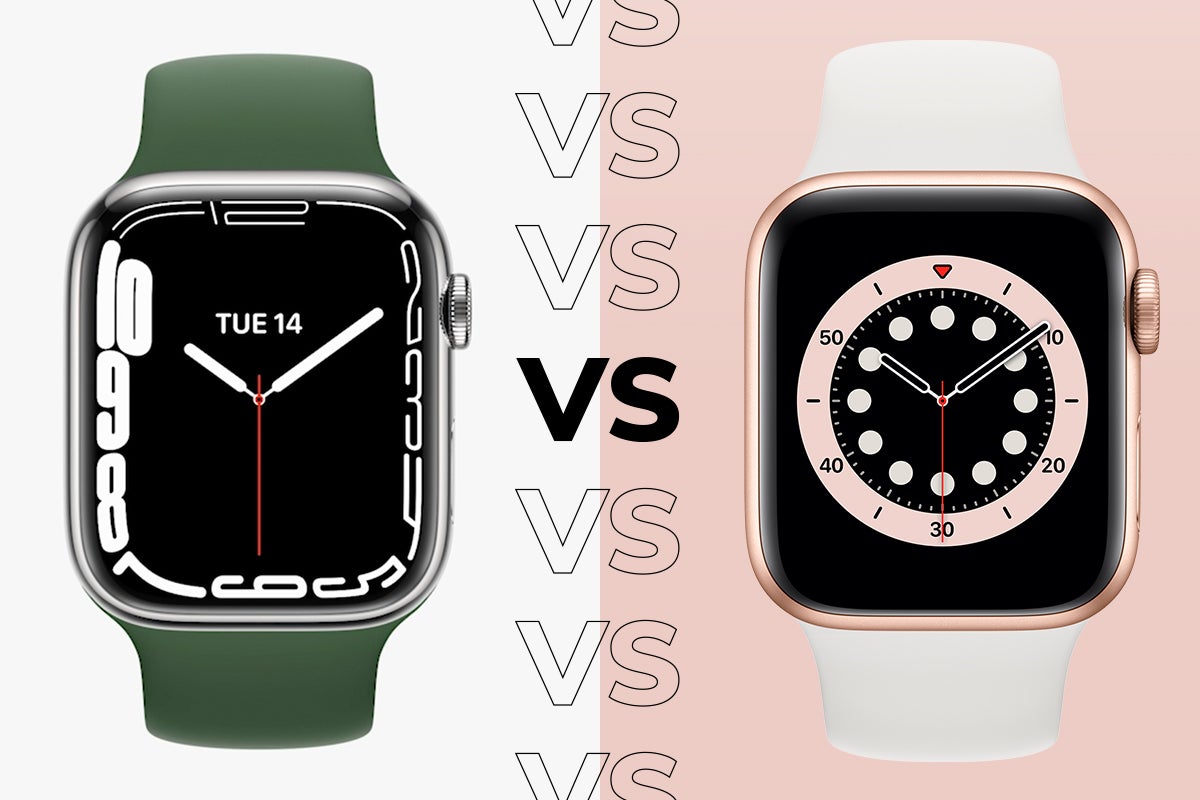 Almost as soon as the feature was announced, a third-party developer has responded by promising to see Apple in court after his iOS keyboard app was rejected by the App Store due to the presence of an Apple Watch keyboard.

The FlickType Keyboard app was said to be not in compliance with iOS Human Interface Guidelines and was removed from the App Store.

Responding to a Twitter user noting the Apple-made keyboard was strikingly similar to the one floated by FlickType, developer Kosta Eleftheriou, who is already suing Apple, said “so now we know [why]. See you in court, @Apple” regarding the new keyboard feature.

The Apple Watch Series 7 is somewhat of a modest upgrade with the larger, largely bezel-less display.