The iPhone 13 range is here and, as is customary, brings a big boost to the cameras for both video and photography.

The iPhone 13, iPhone 13 mini and iPhone 13 Pro/Max all bring considerable, if not groundbreaking improvements over their counterparts. Apple says the all-new Pro model camera array is the best its ever made, as you’d expect.

There’s professional, Hollywood-style video modes, better Night Mode photography with some top Pro features from last year also trickling down to the standard and mini editions. Let’s take a closer look at what’s on offer when the iPhone 13 lands range goes on sale later this month.

The iPhone 13 and its mini counterpart include a dual 12-megapixel camera with a Wide and Ultra Wide sensor (1.7 µm pixels, ƒ/1.6 aperture) and an Ultra Wide camera (ƒ/2.4 aperture and 120° field of view).

Available on all four new iPhone models, the new Cinematic mode aims to bring an en vogue Hollywood-style filming technique to your iPhone. It’s arguably the headline camera feature on this year’s models, for those interested in videography.

The feature can intelligently adjust focus based upon the depth in the frame. As Apple showed during the iPhone 13 reveal, the system can focus on one subject within the scene and blur the background elsewhere.

If that person shifts their gaze, the focus can intelligently be transferred to another area, person, pet or object. It’s also possible to lock the focus to follow a face or item around the scene, continually blurring the background.

The feature also can be adjusted in post-production, shifting the focus after the video has been shot using certain pieces of video editing software.

The iPhone 13 Pro range now includes support for macro photography via the Ultra-wide camera. That’s thanks to the autofocus capability (a first for the ultra wide), along with the new lens design. This will enable photographers to capture detailed images from as close as 2cm. Apple says it’ll also work for video, time-lapse and slow motion modes.

Apple’s computational photography skills are getting better in the iPhone 13 range, offering an upgrade on the Smart HDR 3 tech on the iPhone 12.

In the announcement, Apple said colour contrast and lighting are all being boosted this time around, including for multiple subjects in group photos.

Apple says: “Smart HDR 4, now with improved colour, contrast, and lighting for each subject in a group photo, including in challenging conditions, making images more true to life, as well as improved Night mode.”

Speaking of Night Mode, for the first time ever, the low-light tech will be available on all three of the iPhone 13 Pro’s rear cameras. One the iPhone 13 and mini, Smart HDR 4 and Apple’s Deep Vision tech contributes to improved Night Mode photography. Night Mode in Portrait shots courtesy of LiDAR Scanner remains a Pro exclusive feature at this stage.

Apple says the iPhone 13 Pro and Pro Max will offer “end-to-end” pro workflows in Dolby Vision HDR. That means you’ll be able to capture, edit, and share the footage in the high dynamic range standard. Dolby Vision HDR video can be captured at 4K/60fps.

Sensor‑shift optical image stabilisation debuted on the iPhone 12 Pro Max in 2020, but it’s available on all four iPhone models this time around. Essentially, it means the sensor handles the image stabilisation rather than the lens, as is traditional on smartphones.

Apple explained last year: “Until now, sensor‑shift stabilisation was only on DSLR cameras “This is the first time it’s been adapted for iPhone. Whether you’re shooting video of your kids as you chase them around the park or holding your iPhone out the window on a bumpy road, you’ll get more precise stabilisation than ever.” 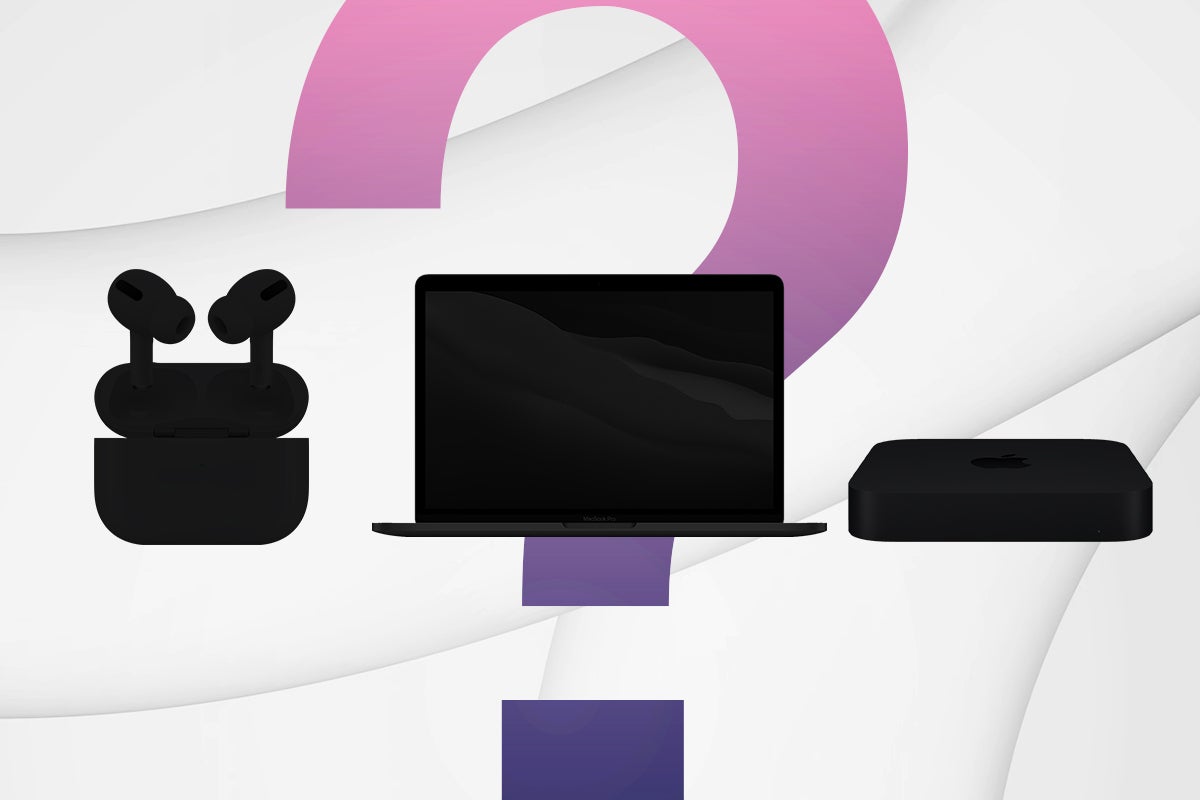 AirPods 3, MacBook Pro M1X, and the Mac Mini: The biggest no shows at Apple 2021 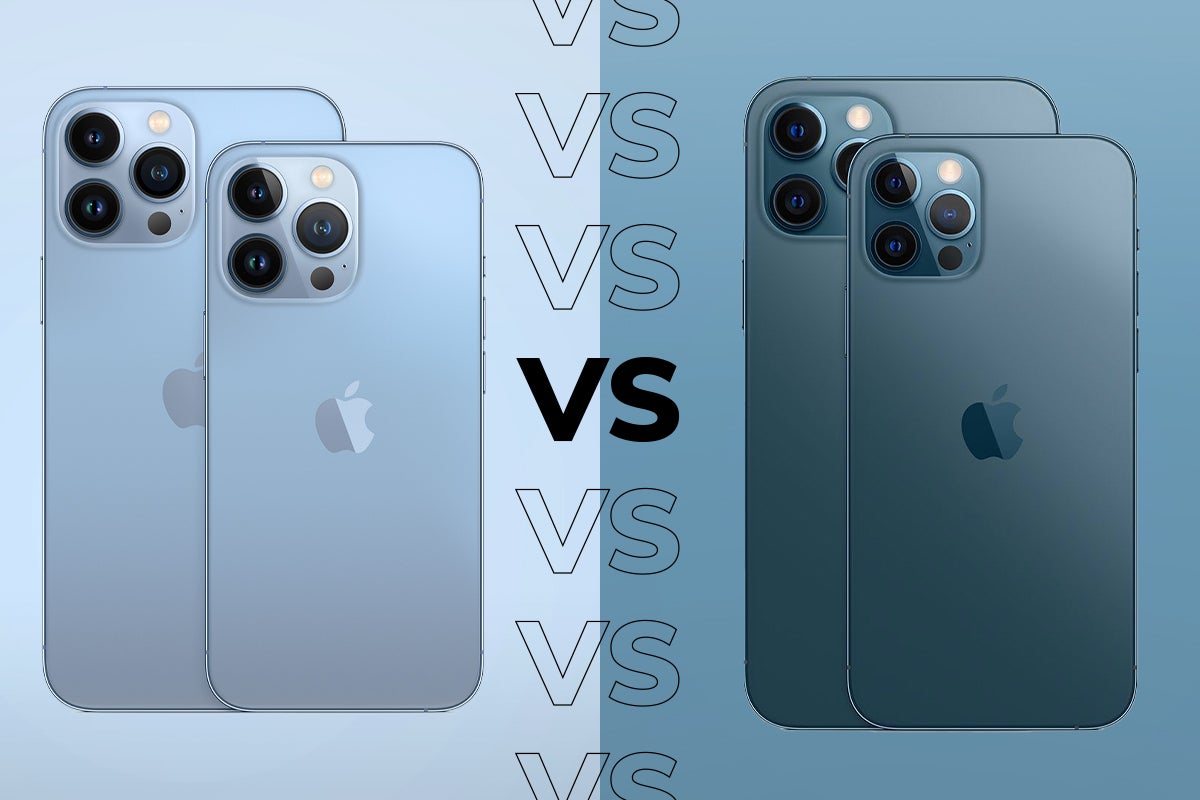 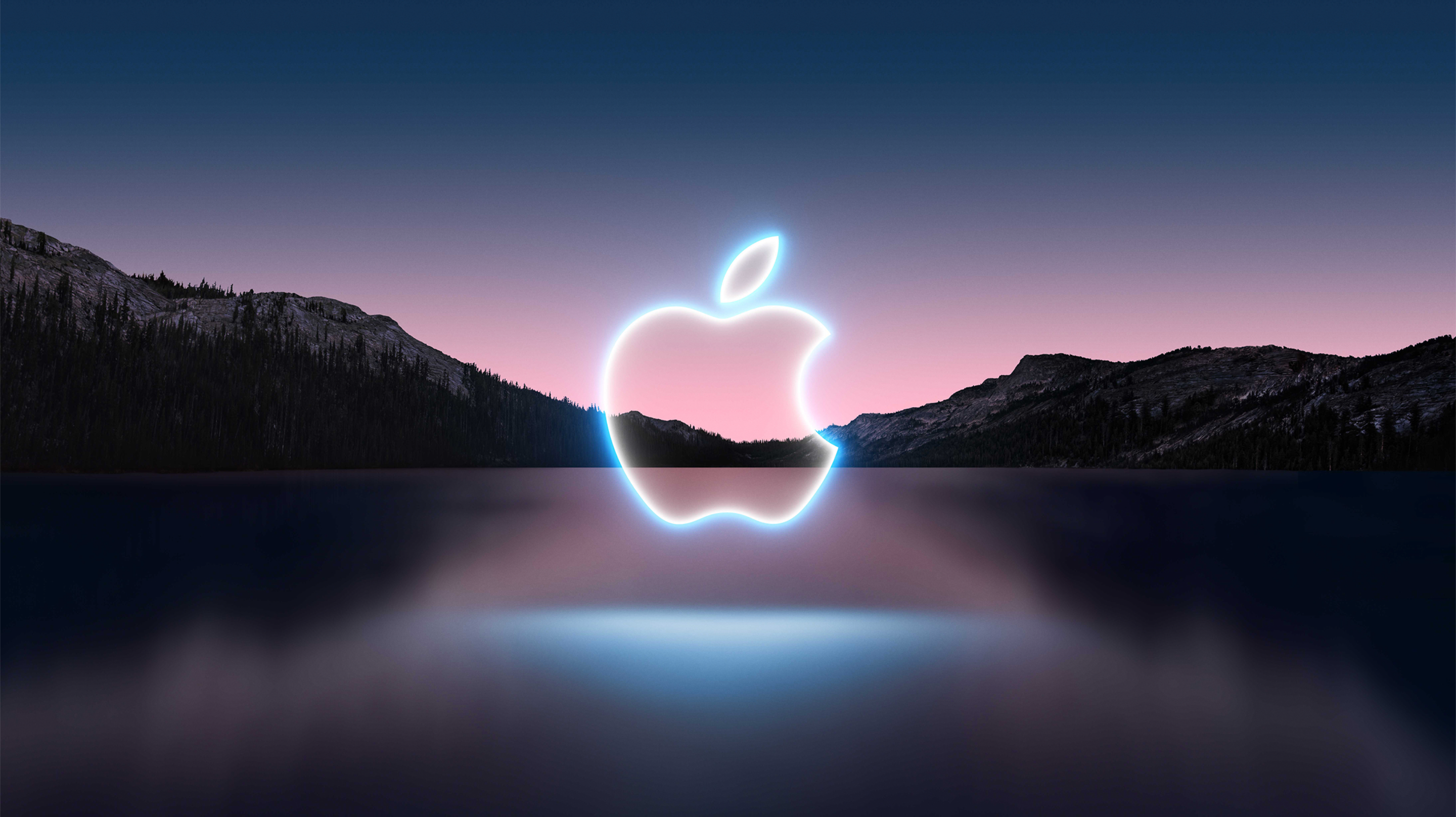 Apple is releasing iOS 15 on September 20

Apple A15 Bionic: All you need to know about the iPhone 13 chip Apple is announcing what it believes to be another groundbreaking feature for smartphone videography. The Pro models get an A15 Bionic-aided feature called ProRes which the company says is only available on iPhone.

It’s “an advanced video codec used widely as the final delivery format for commercials, feature films, and broadcasts, to offer higher colour fidelity and less compression” that creatives using Mac computers will be familiar with.

Users will be able to capture video at 4K/30fps using the ProRes format, which is well suited for Apple’s own Final Cut Pro video editing software for Mac. It’ll be enabled in a future iOS 15 update.