Samsung’s next Galaxy Watch devices are undoubtedly the most important wearables of the year. They will run the new-and-improved Wear OS software, which will combine Google, Samsung and Fitbit tech.

The range will be most robust response to the dominance of the Apple Watch yet, and will go a long way towards determining whether there’s a way back for Wear OS in the best smartwatch stakes.

Now we’re getting what could be our first look at the next Galaxy Watch Active 4 thanks to the prominent leaker OnLeaks, who’s posted his usual mocked-up renders based on leaked CAD documents.

The images published to GizNext shows an edge-to-edge circular display with two buttons on the right hand side. According to the renders published today, the first-post-Tizen watch will be available in black, green, silver and gold.

Interestingly, unlike other Galaxy Watch devices we’ve seen in recent years, there’s no rotating bezel to control the UI. That’s likely to be because Samsung is ditching Tizen and the bezel won’t be necessary with the new WearOS update.

The report also says there’ll be both 44mm and 40mm smartwatches, as well as a new 5nm processor. Samsung is likely to announce the device, and perhaps a less sporty version, on June 28. The preview for the event says Samsung will “reimagine smartwatches”.

Best PS5 Games 2021: All of the top games to play on the next-gen console 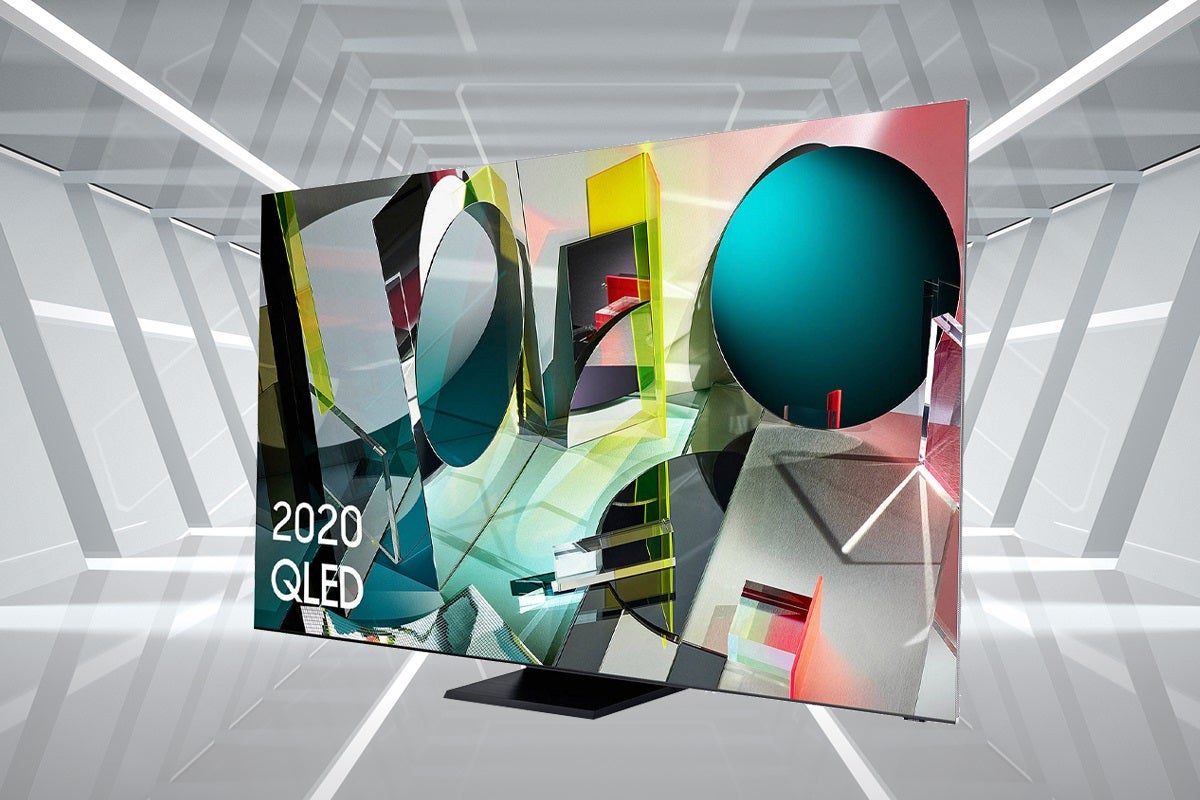 Samsung joining forces with Google is a big deal for the company, having ditched Wear OS (nee Android Wear) for its homegrown Tizen OS many moons ago. The return to an Android-based operating system will bring a huge boost when it comes to available apps while also giving Samsung a say in the future of the platform. The Fitbit tech will also be a massive boost too.

During Google I/O, Google said the main focuses of the update would be improving battery life, delivering a much-improved fitness experience. YouTube music is coming to Wear OS also.

The post Is this the Samsung Galaxy Watch Active 4 with Wear OS? appeared first on Trusted Reviews.

Source: The Inquirer – Is this the Samsung Galaxy Watch Active 4 with Wear OS?