Apple’s latest version of macOS is called Moterery and it was detailed in full during the keynote session of WWDC 2021.

After the huge overhaul of macOS in 2020 with Big Sur, it was always likely the next version would be a little more low-key.

Monterey might not be full of big redesigns, but it does pack a number of new features. Here’s a quick run-through of the big features we know about.

You can download the developer preview of the software today, with a public beta coming in July. A wider release will have to wait until autumn, possibly alongside a new M1X chip and MacBook Pro.

Here are some of the big updates included in the latest version of macOS. There’s also iCloud Plus and a number of privacy-focused features too.

Safari is getting some big changes in the next version of macOS. You can now group tabs together in handy lists, and the tabs themselves have been moved to the address bar at the top to give everything a cleaner look.

Perhaps the cleverest addition to macOS (well, for those who have a lot of Apple gear) is Universal Control. This connects your Mac to an iPad (or a Mac to another Mac) and lets you use the same trackpad, mouse and keyboard across both without any setup.

You’ll even be able to drag content across from the tablet to your computer which feels like a nifty trick.

In Monterey, you’ll be able to AirPlay content to your iMac and MacBook – a feature that has been oddly absent until now. You can for, instance, play music or movies from an iPhone to a Mac or share a presentation from your phone to the big screen. 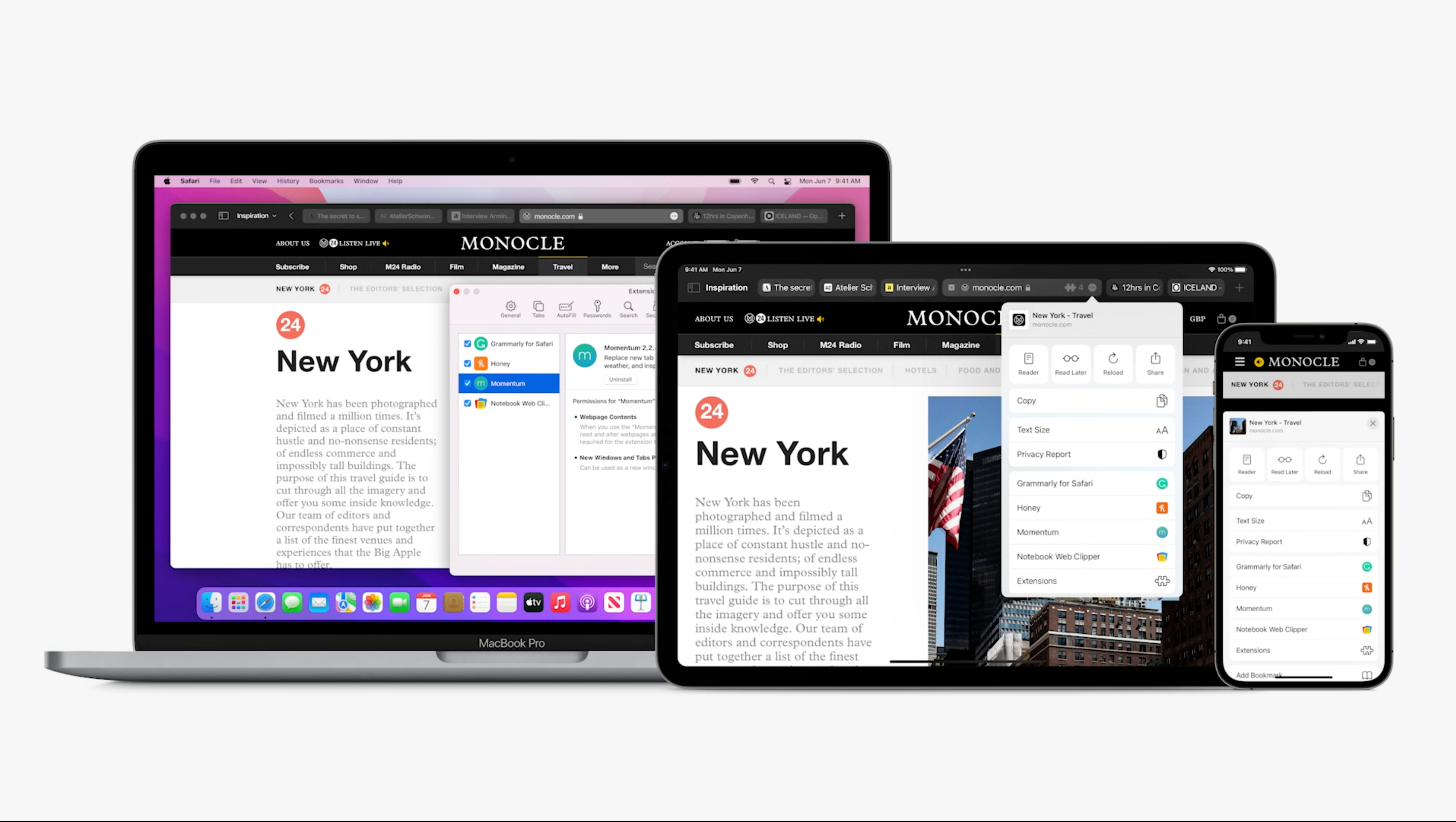 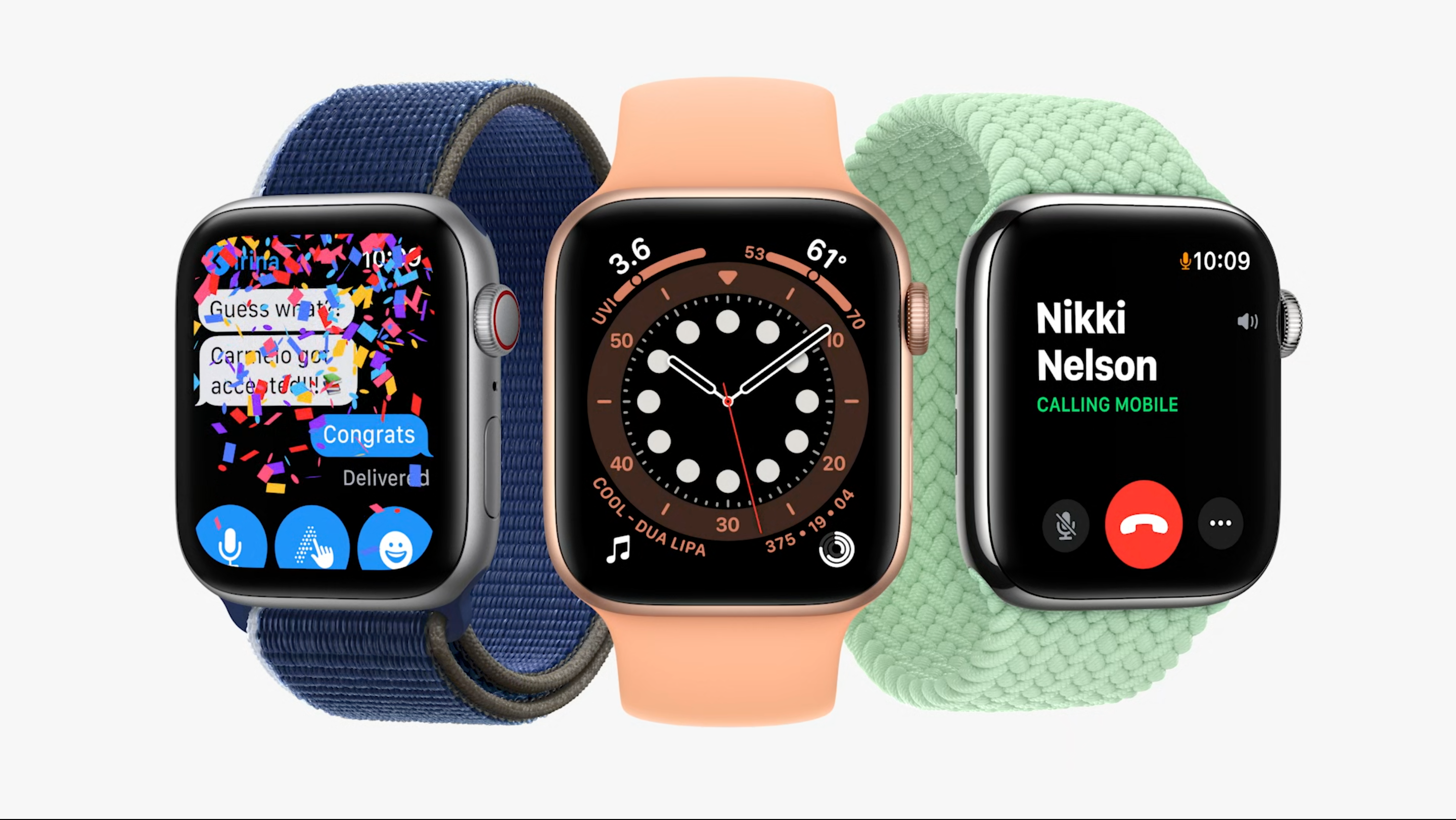 Apple just fixed the most glaring problem with Apple Watch 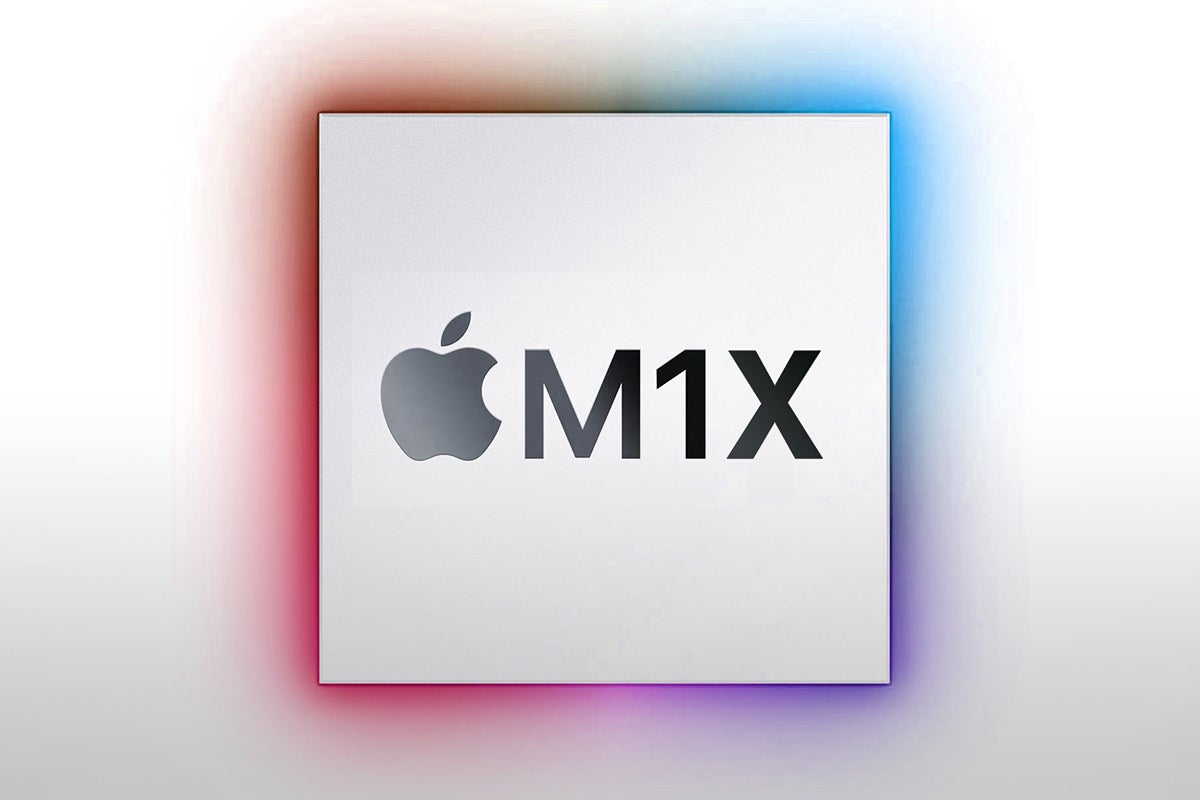 Apple M1X: Everything you need to know about Apple’s next processor 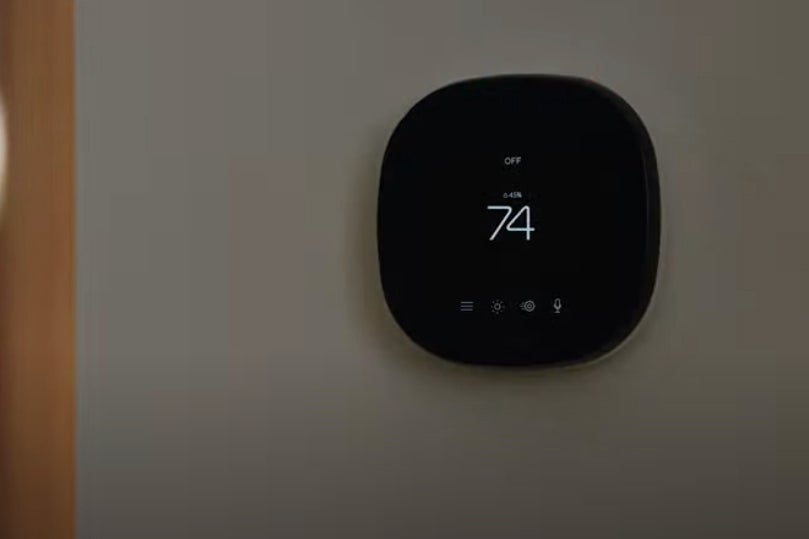 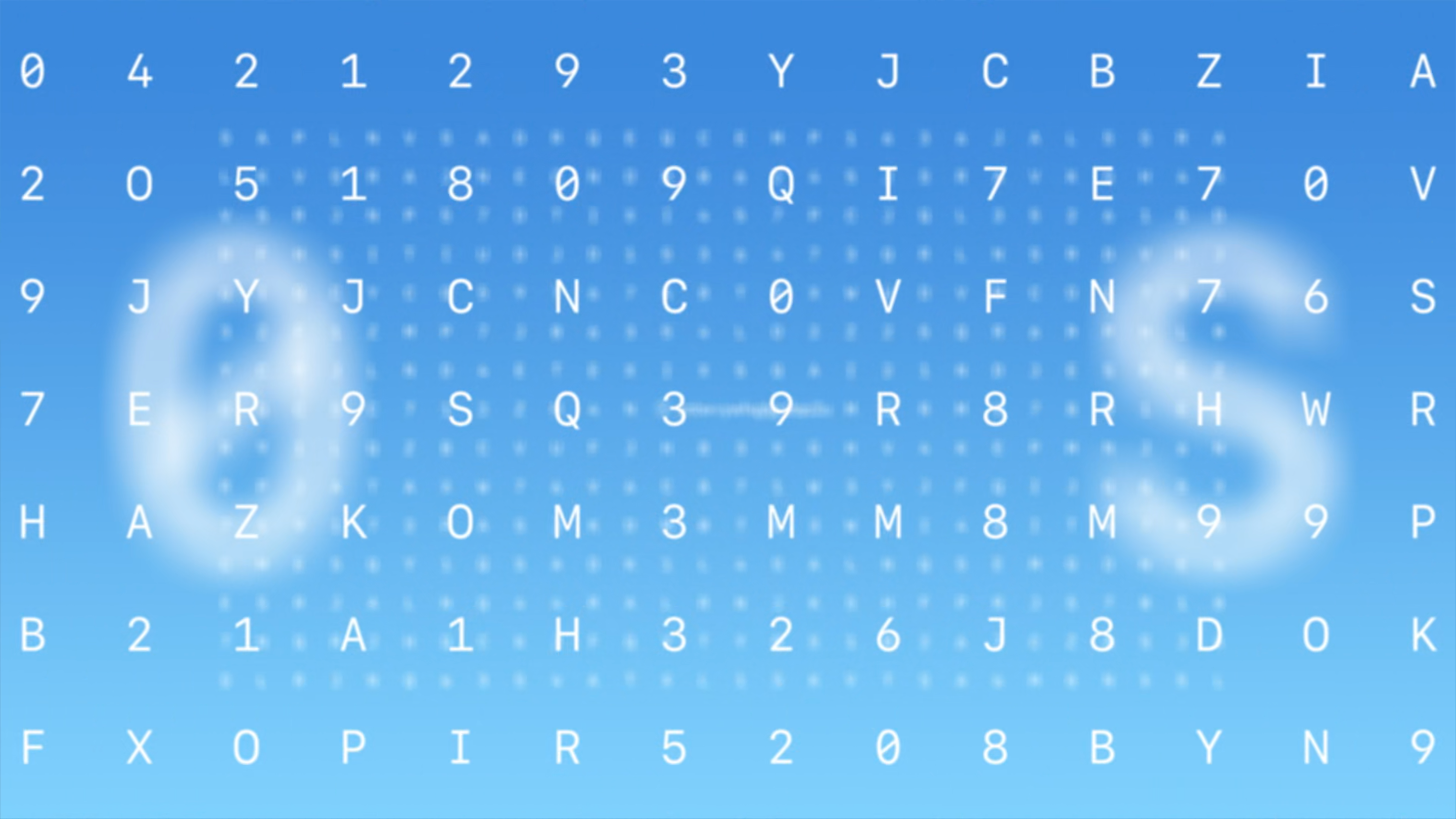 Focus is very much an extention of Do Not Disturb mode, letting you choose specific profiles for situations like gaming, work or sleep. Each profile alters notification settings and they can be customised for certain periods.

SharePlay is a new feature across iOS 15, iPadOS 15 and macOS and it lets you share content during FaceTime calls. You, and multiple others, could watch Ted Lasso together or sync up a playlist of songs through Apple Music. Apple says even the volume adjusts, so you can still talk while you watch.

Of course, SharePlay is a big new FaceTime feature – but it’s not alone. You’ll now be able to blur the background, alter how you see others and invite anyone to a call through a web link.

The beloved iOS app is coming to the Mac. Shortcuts lets you automate actions and enables you to do multiple steps with the press of a single button. You can either build your own, share with others or browse through the gallery of pre-made ones.

The post MacOS Monterey: All the new features coming to the iMac and MacBook appeared first on Trusted Reviews.

Source: The Inquirer – MacOS Monterey: All the new features coming to the iMac and MacBook