Like it or loathe it, Microsoft Teams is going to be a massive, underpinning piece of the new Windows 11 operating system.

Microsoft is adding a new preview of Chat from Microsoft Teams to Windows 11. The feature is designed for talking with friends and family as well as work colleagues, and lines up with Microsoft extending Teams access beyond the professional environment.

It’s a wider net being cast by the software which, until now, has been designed for in-work communications. In the Windows 11 iteration, Chat can be used to message other contacts even if they don’t have the software installed.

Instead, the message will be sent to the recipient via text or email, who’ll also be invited to join Teams if they wish. Skype and Outlook contacts will be automatically synced too, if the user so desires.

“You can easily invite others to a group chat or video call. Just copy the link and send it or share via email no matter if they have Teams installed. They can click the link it to join,” Microsoft says.

The Chat portion of the app will even get its own shortcut (Win+C), and a Chat icon in the taskbar, as well as quick Start menu access. Accessing it will bring up your most recent conversations in chronological order.

How to download Windows 11: First Preview Build out now 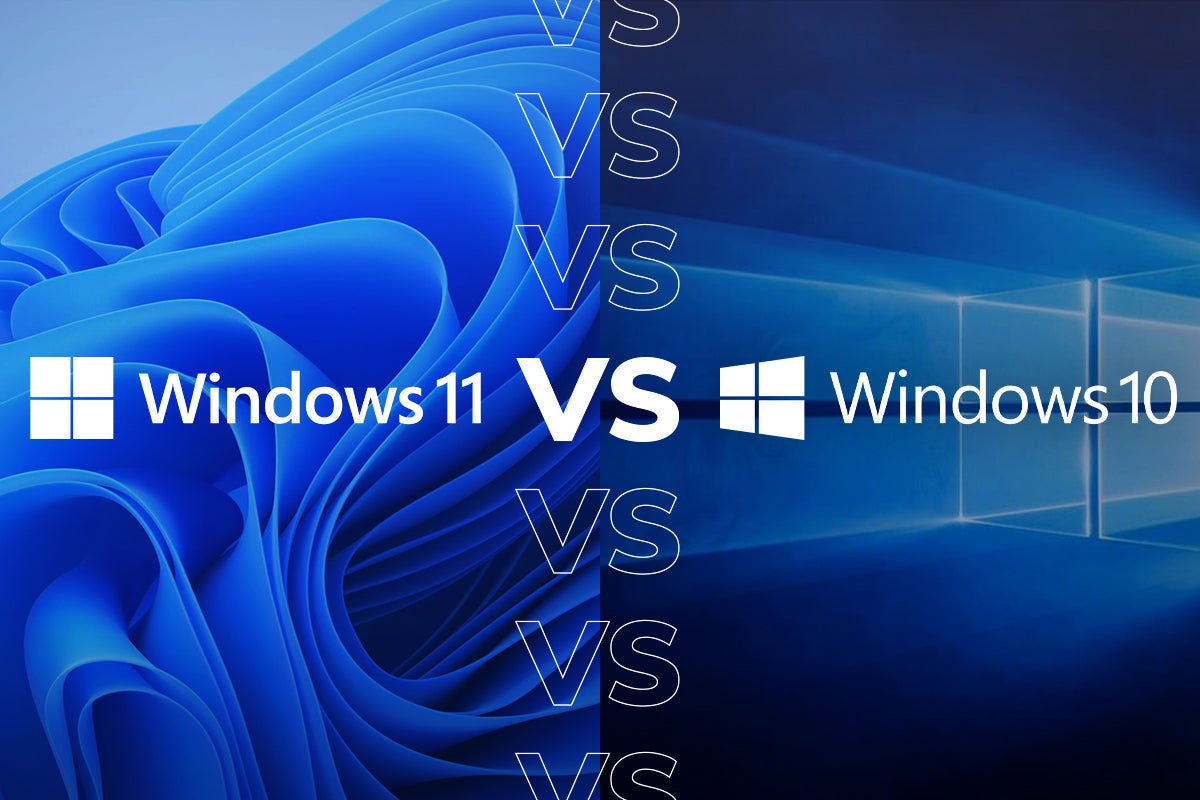 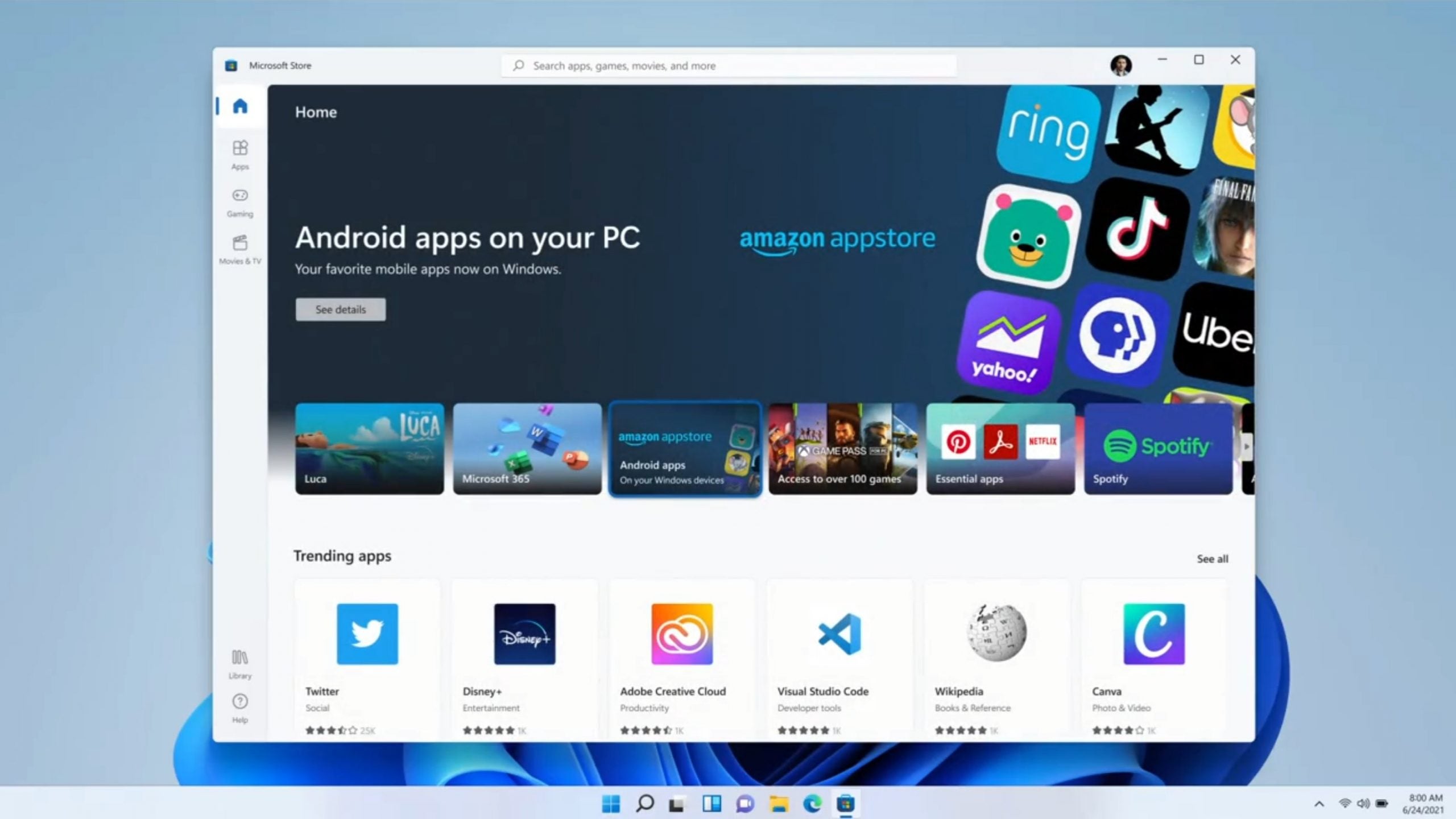 Chat will also feature notifications with inline replies, meaning you won’t have to bring up the main window. This also applies to voice and video calls. “Notifications will respect the Windows 11 focus assist settings, putting you in control,” Microsoft says in a blog post on Tuesday.

The Chat preview is available now for Windows Insiders with access to the Windows 11 preview builds ahead of the full launch of the operating system later this year.

Are you excited for Windows 11 to arrive? Let us know your thoughts @trustedreviews on Twitter.