Nokia has teased the launch of a new tablet for October 6, marking the end of a lengthy wait for fans of the famous Finnish brand.

The company recently tweeted that its new device would be “Everything you’d expect from a Nokia phone in a tablet”, and that it would be coming October 6.

Under parent company HMD Global, what we’ve come to expect from a modern Nokia device is a solid if chunky design, an unusually extensive update promise, an affordable price point, and a slightly underwhelming spec list. Here’s hoping the first tablet from the venture will go above and beyond those expectations.

This isn’t actually the first Android tablet from the Nokia brand. It’s easy to forget that the company announced the Nokia N1 way back in November 2014. It was the first device the company released following the ill-fated acquisition of its phone business by Microsoft, and it never received a widespread release

The Nokia N1 felt an awful lot like the iPad Mini 3 of the time, with an aluminium unibody frame, gently curved edges and an anodised finish. Oh, and a slightly iffy Intel Atom processor.

We’re not expecting the second Nokia tablet to stick quite so close to Apple’s design template, however. The relaunched brand is far more focused on the affordable end of the smart device market these days, while Apple has moved onto an even sharper and more premium design language with the iPad Mini 6. 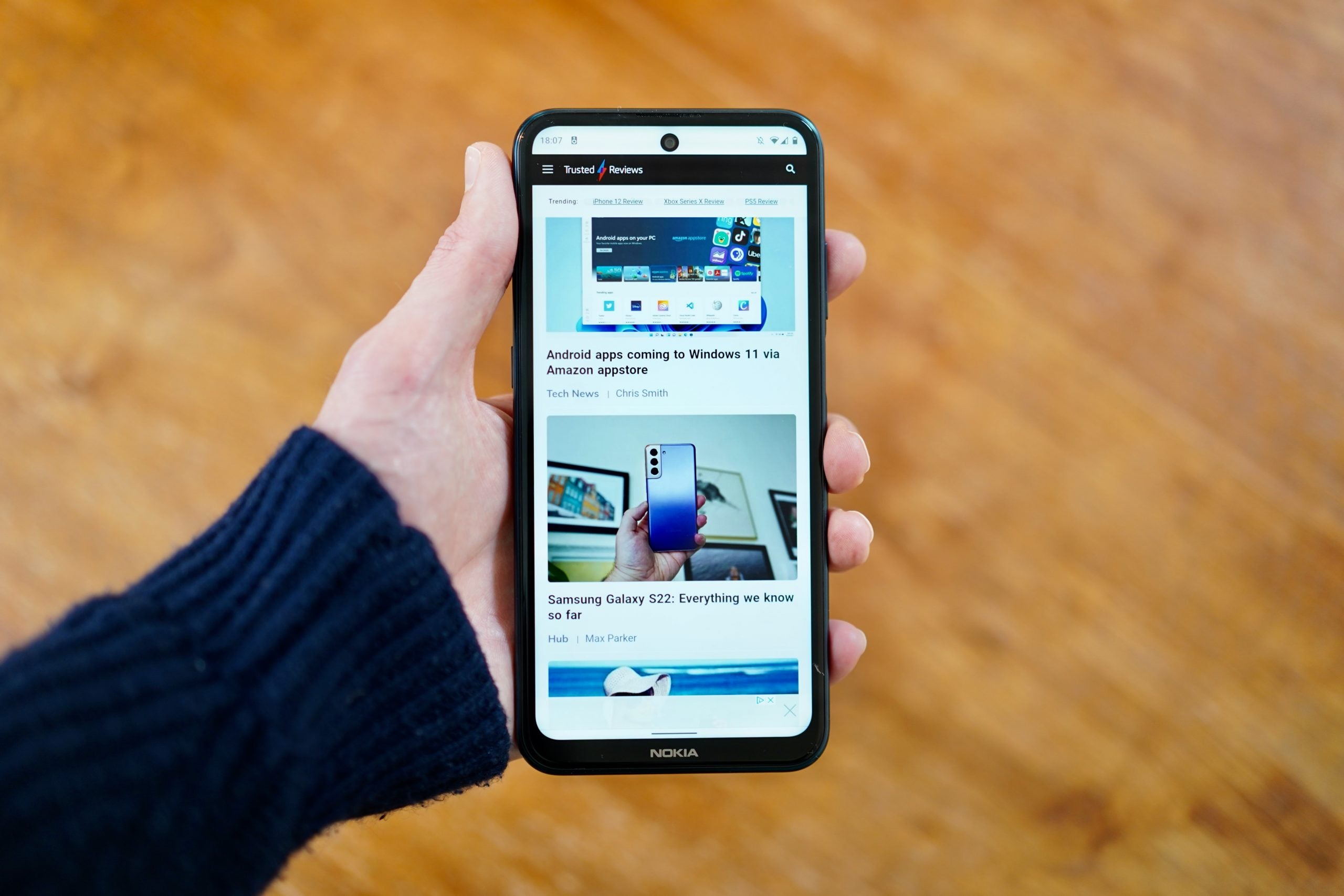 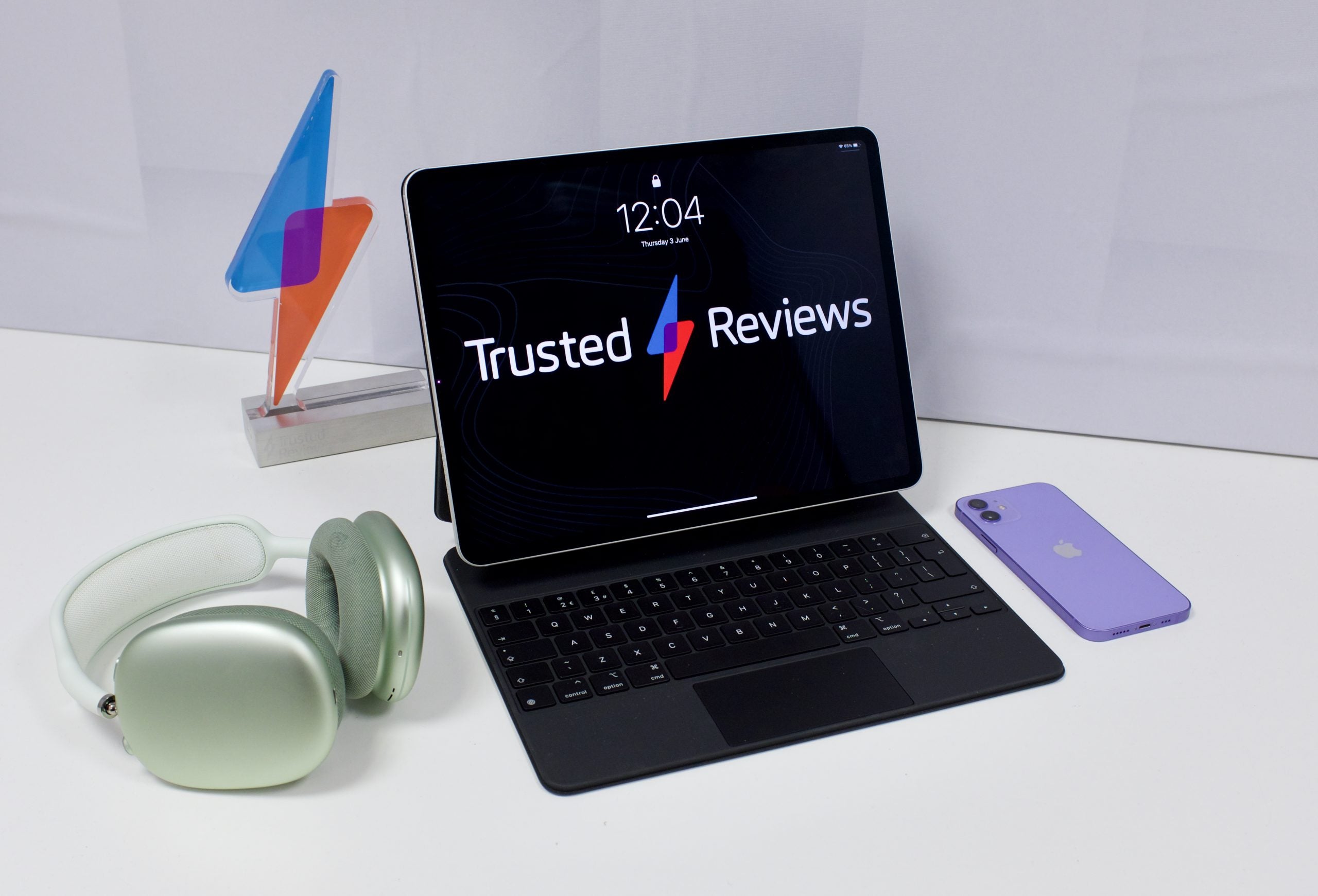 Besides which, the glimpse we get of this mystery tablet doesn’t look too much like a modern iPad. But we’ll see for sure on October 6, it seems.

So, a super-affordable, solidly built Android tablet from a trusted brand? We haven’t seen many notable examples of that since the early Amazon Kindle Fire and Tesco Hudl days.

Source: The Inquirer – Nokia teases its second ever Android tablet