The Samsung Galaxy S22 could launch in December, according to a new tip from an established leaker.

Samsung typically announces its flagship smartphone line in the first quarter of the year, but 2022 could be a little different. At least, if established leaker Ice Universe is to be believed.

The tipster tweeted that the Galaxy S22 line could make an appearance as soon as December.

The tweet refers to reports that Samsung might have just cancelled its heavily leaked Samsung Galaxy S21 FE phone. If that were the case, and with no new Samsung Galaxy Note phone taking its customary end of year spot, there’d be a definite void in Samsung’s release schedule.

True, the Samsung Galaxy Z Fold 3 and Galaxy Z Flip 3 only rolled out recently, and have been warmly received. But these are still fairly niche devices without an established mainstream audience.

Of course, Ice Universe’s tweet could be read as implying that Samsung has cancelled the Galaxy S21 FE for the very purpose of making room for the Galaxy S22 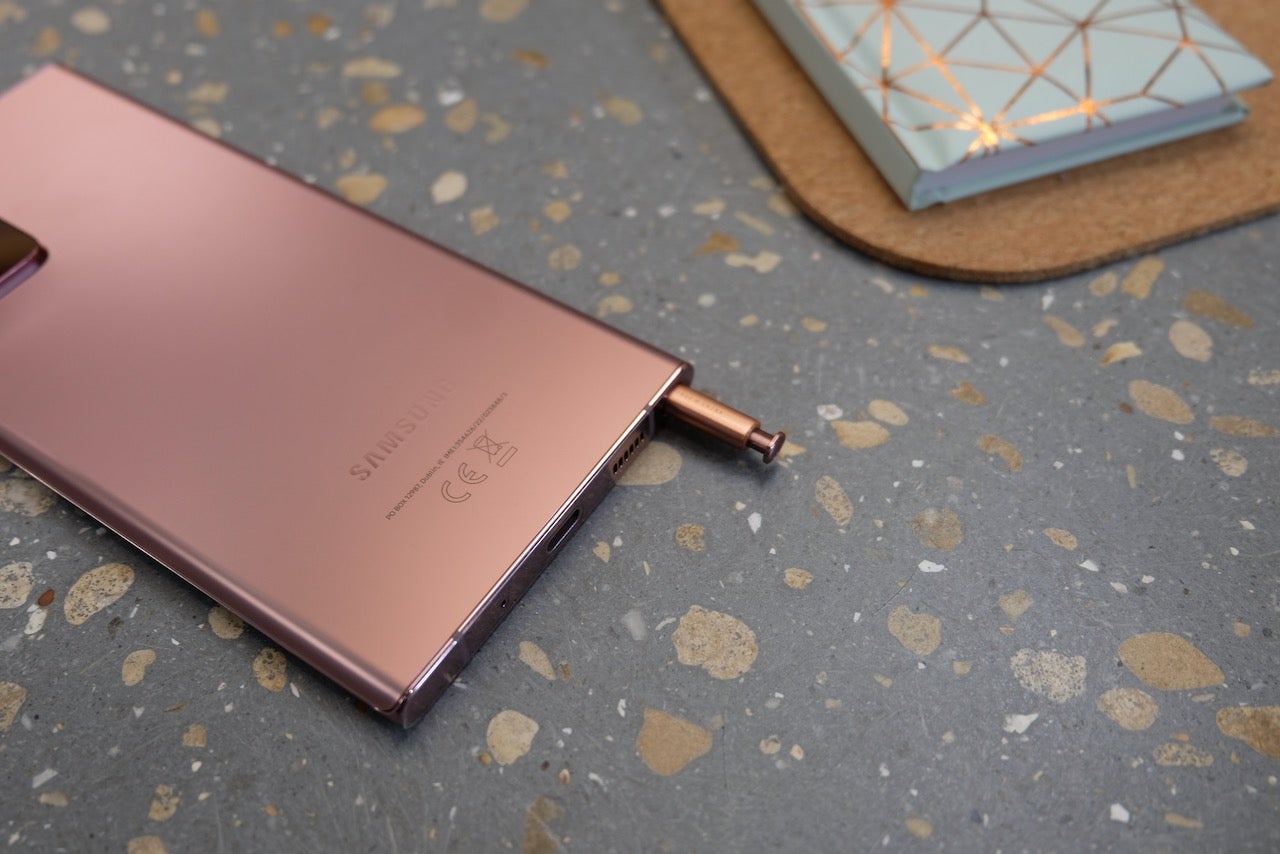 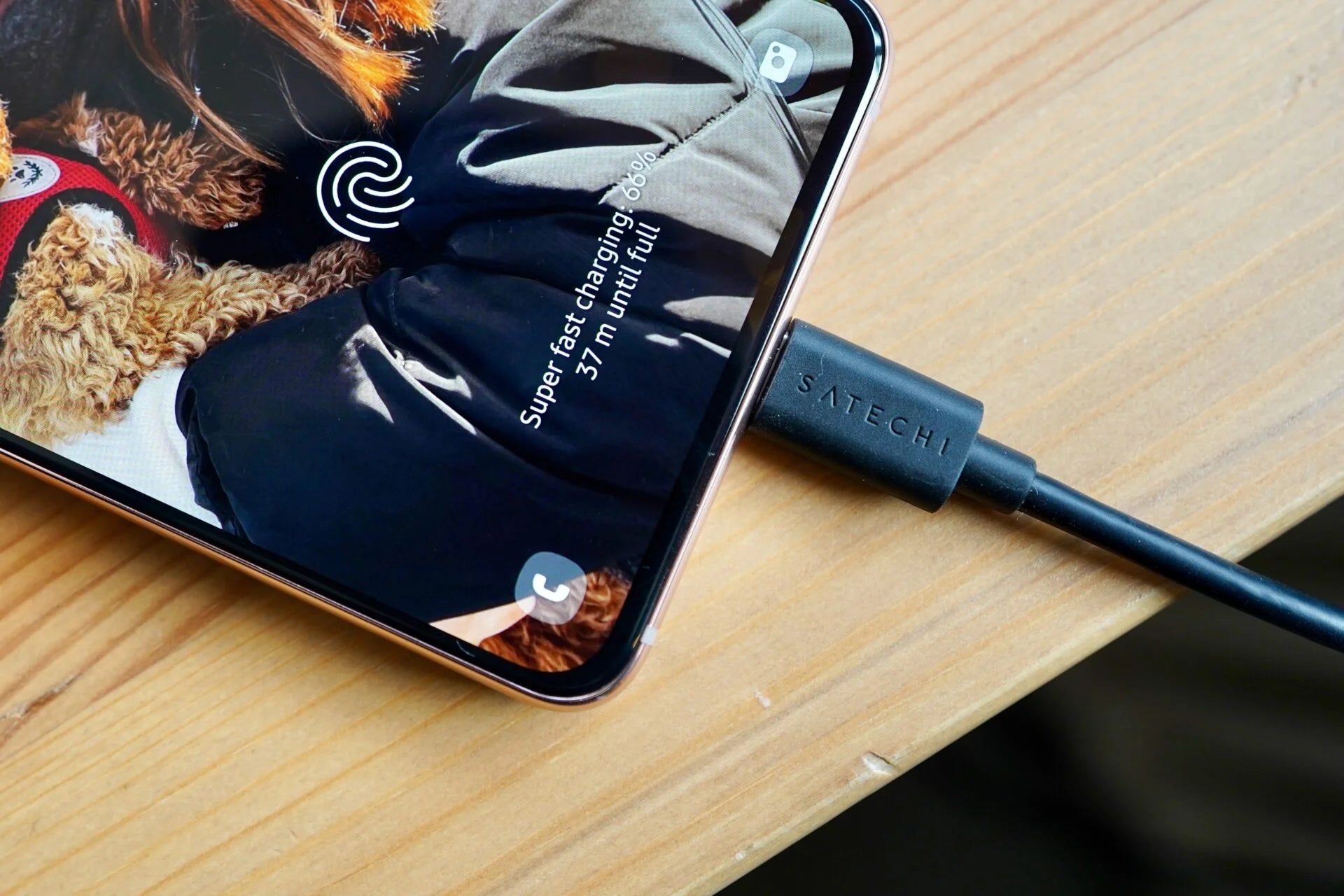 There is some logic to the idea of bringing forward the Samsung Galaxy S22’s announcement, then. Conversely, it would mean sharing buzz and competing for Christmas stocking space with the iPhone 13 and Google Pixel 6, which wouldn’t be ideal.

Not to mention the slight awkwardness of rendering your expensive flagship phone effectively obsolete within a calendar year. That’s not a good look, even if it’s only a shift of a month in real terms.