OPINION: Apple Watch annual updates are getting less exciting and are a raw deal for customers, which is why, for me, they need to stop.

Apple does not need to launch a new version of the Apple Watch every year. In fact, it probably shouldn’t. The limited hardware upgrades are becoming less pronounced and Apple could generate more excitement by releasing more significant updates every couple of years.

Even before the Series 7 arrives in the next few weeks, there are rumours about the significant health tracking capabilities that might arrive with the Series 8 next year. According to Bloomberg, the feature roadmap includes sensors that can measure blood pressure, body temperature, blood sugar tracking and, later on, sleep tracking tools that can detect sleep apnea.

Recent rumours suggest the Apple Watch Series 7 will focus on iPhone-like squarer redesign with a larger, flatter display, the customary slightly faster processor with the rest of the improvement coming within watchOS 8. However, rumblings about the Series 8 commencing an era of new health tracking capabilities are undermining an imminent product that hasn’t been announced yet.

Of course, Apple can’t do much about the leaks of its purported feature roadmap to such credible reporters. We would expect the company to have a constant slew of new features it is working on. However, it does outline some of the problems it has with its annual refresh strategy.

Apple has a situation where people buying the new Apple Watch Series 7 aren’t 100% excited, because there’s something better coming within a year.

Apple hasn’t quite managed to change the way we look at timepieces in all ways. A luxury device like the Apple Watch isn’t something something you’re even thinking about replacing one day when you buy it. And it’s is not something you’re incentivised to upgrade by your mobile network when your contract comes up every two years.

The premise of an Apple Watch every year is a bit like Premier League football clubs bringing out £100 replica shirts and only wearing them for one season, when not so long ago it was two.

You buy the new shirt for yourself or the kids and it already feels like you’re on the clock. You’ve got a limited window for how long its current. No one is compelled to buy anything, but it’s just a dissatisfying experience where you don’t feel like you’re not getting your money’s worth.

Buying a fancy watch shouldn’t feel like that, it should be something you treasure and proudly show off for years.

Is there really a need to update this product every year? Production issues are already set to delay the Series 7, according to reports, with the redesign said to be an ongoing challenge for Apple’s manufacturing partners. Silicon is in short supply right now, especially when it comes to brand new chips.

I get it, people don’t tend to upgrade their Apple Watches very often anyway. During the most recent earnings call, Apple said that 75% of all buyers are new to the product. That’s a similar figure to the one the company quoted last year too.

In July, Apple said its wearables, home and accessories category brought in $8.8 billion during the quarter, so there are solid business reasons for Apple doing this.

But, by the same token, there’s never been a generation-to-generation Apple Watch where we’ve recommended an upgrade, as we have with the iPhone from time-to-time. That’s also because Apple has been great about keeping older watches relevant through watchOS software updates. 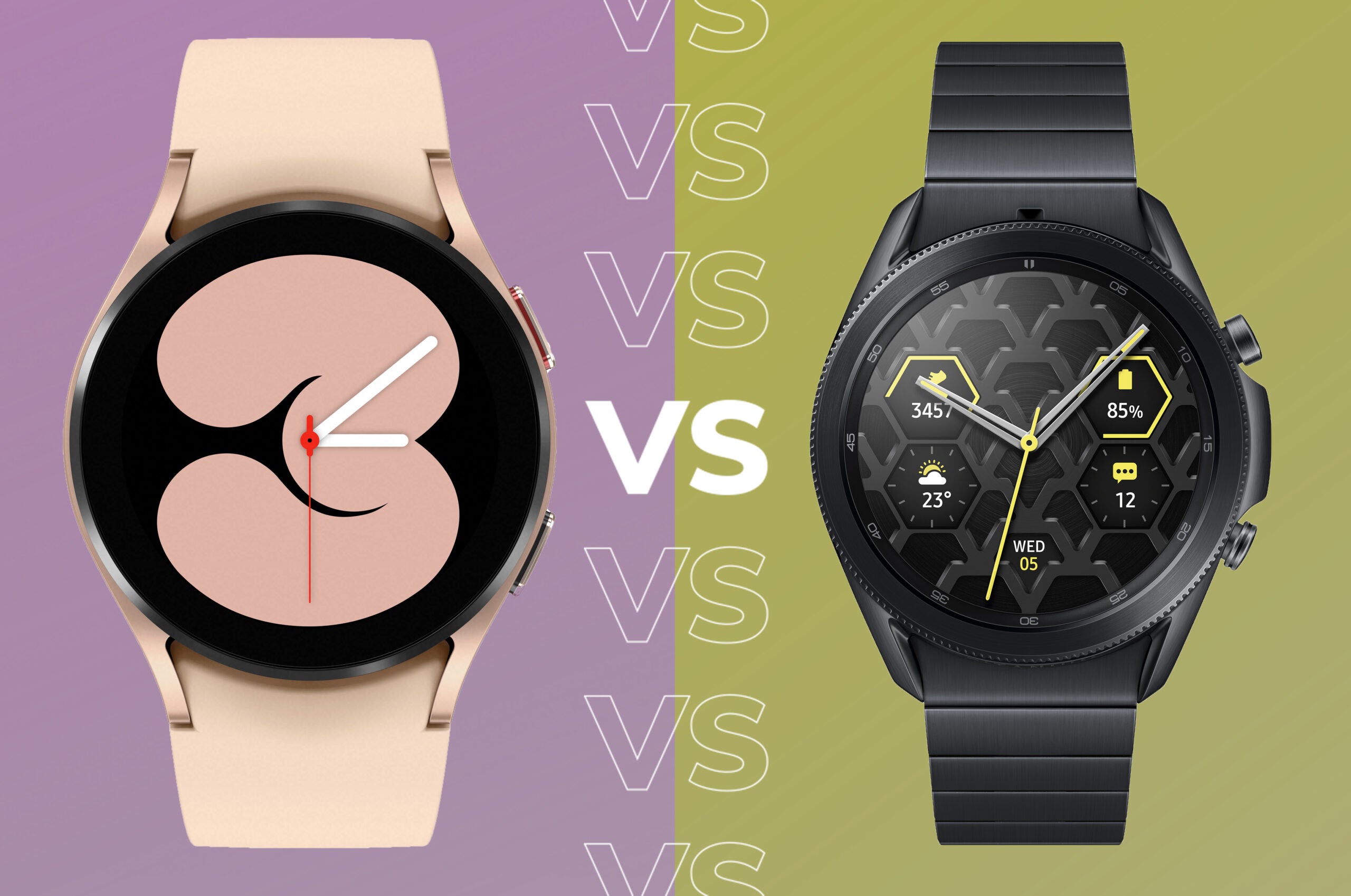 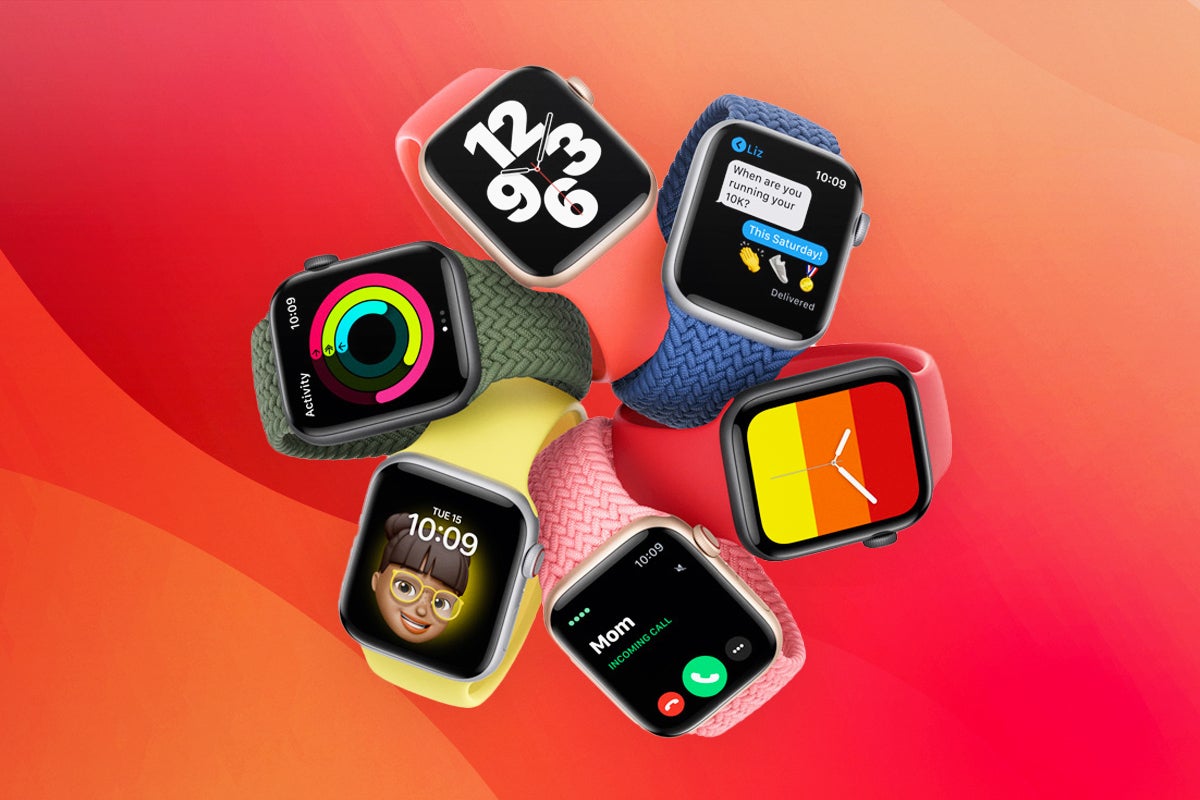 Apple Watch 7: Apple’s next wearable could have the feature fans have waited for

Overall, I feel the annual product cycle diminishes the prestige behind the Apple Watch. The range has lost a bit of what made it special with underwhelming updates. They’re iterative, there’s plenty in reserve and those buying a brand new model can feel like less enthused when their their £350 (and upwards) becomes second prize within a few months.

In an ideal world, I would much prefer a scenario where we’re really looking forward to a new Apple Watch once every other year with hugely significant and newsworthy upgrades that doesn’t leave buyers feeling shortchanged.