Owners of the latest Apple iPad Mini have been reporting jelly scrolling when using the tablet in portrait mode.

The iPad Mini 6 was officially announced recently, alongside other Apple products like the iPad 9 and the iPhone 13.

However, it seems that the new tablet has been experiencing issues, as many new owners have been complaining about jelly scrolling when using the tablet in portrait mode.

Jelly scrolling is the colloquial term for when parts of the screen don’t refresh at the same time; if one side refreshes slower than the other when scrolling it can cause a wobble like effect in the middle of the screen.

The Verge reporter Dieter Bohn posted the scrolling issues he’d been experiencing to Twitter, which shows the visible disconnect and lag between each side of the screen.

Looking at the video above, you can see that the right side of the screen loads just milliseconds before the left, causing the wobbling effect when seen in slow-mo. It’s also been reported that the jelly scroll issue isn’t noticeable when the iPad is in landscape mode.

Apple hasn’t responded to us for a comment yet, and has not publicly stated what is causing the issues.

The problem could be from the LCD panel, software or firmware, or the display controllers.

However, if the display controllers are the reason behind the lag it will be harder to rectify, as the hardware design cannot be altered or changed after purchase, unlike a software update.

The iPad 9 and iPad Pro have, so far, not seen similar lagging issues, despite the latter featuring a 120Hz refresh rate.

We will make sure to update this article if Apple chooses to comment on the jelly scroll issue, so keep your eyes peeled for future updates. 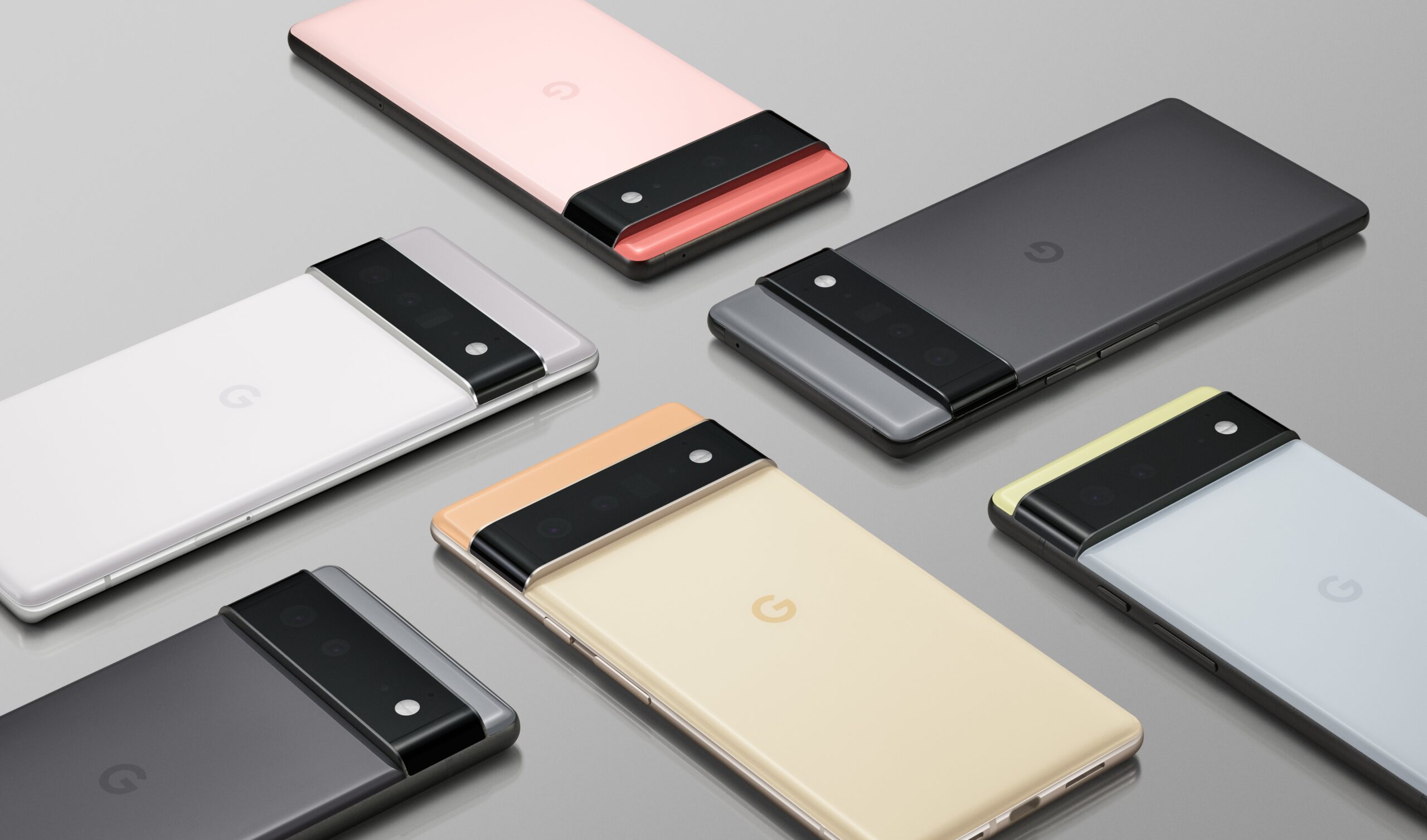 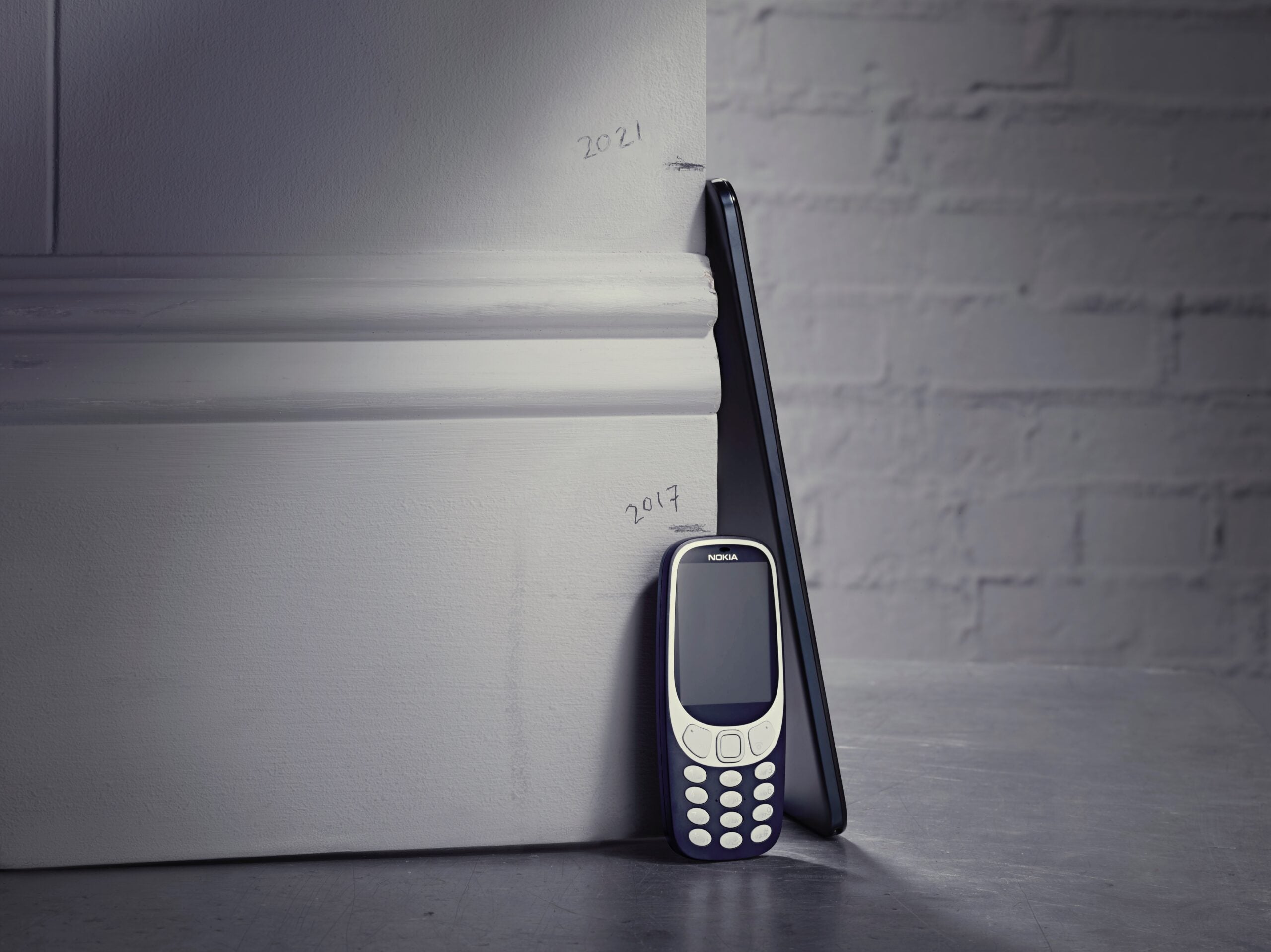 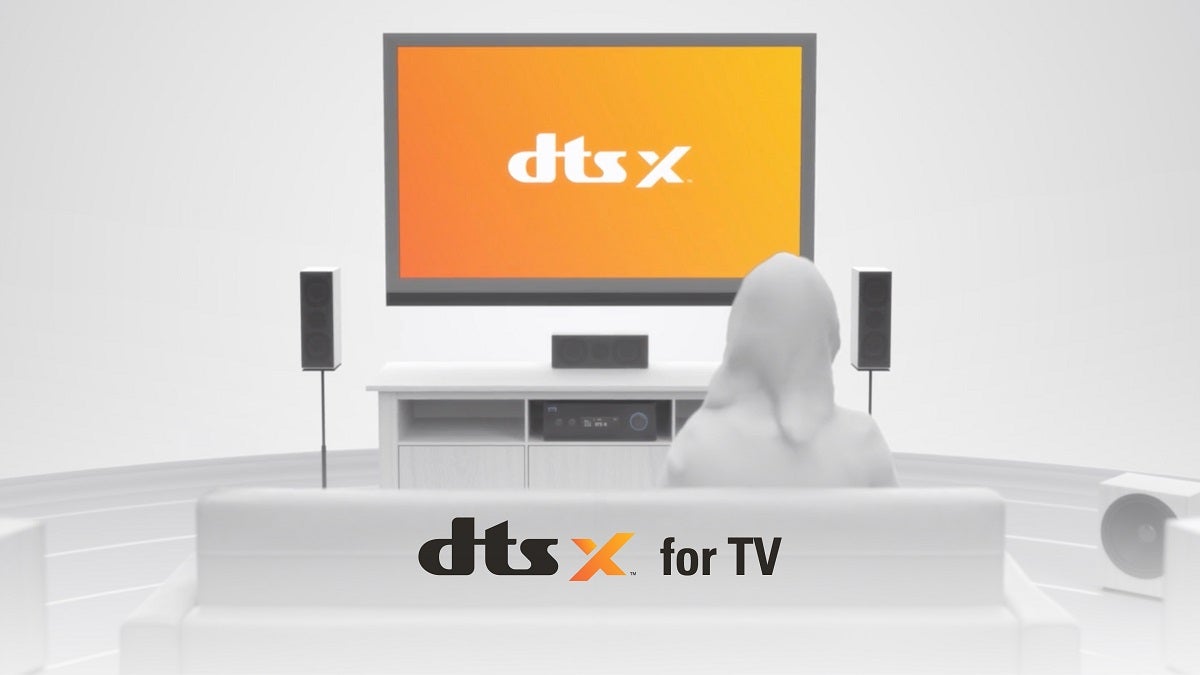 Vestel and DTS team up for next-gen TV sound 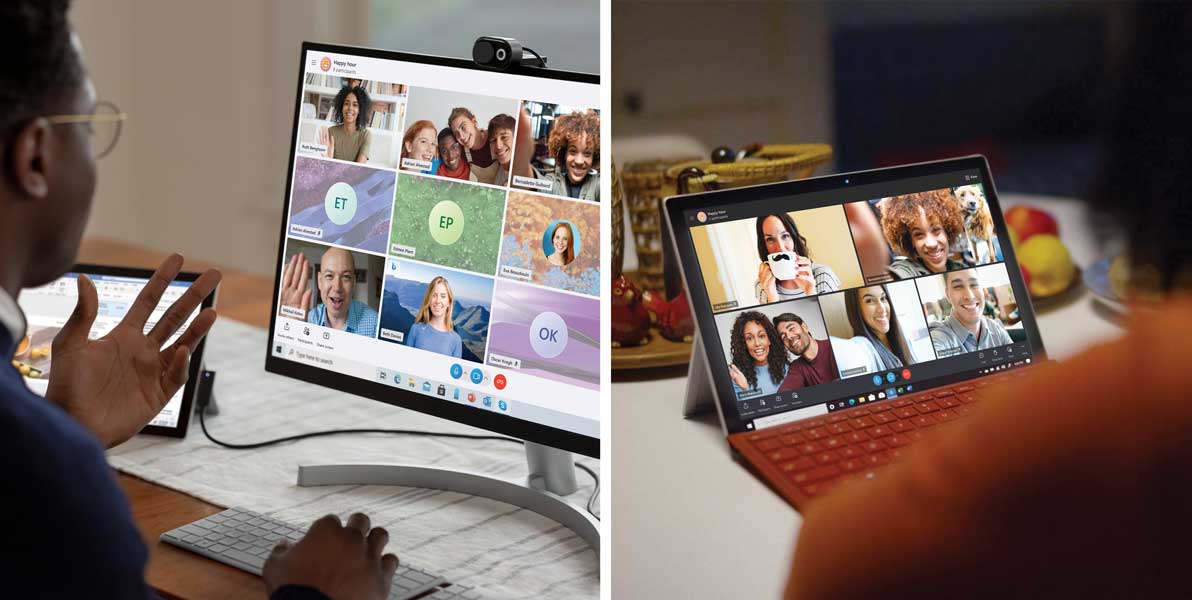 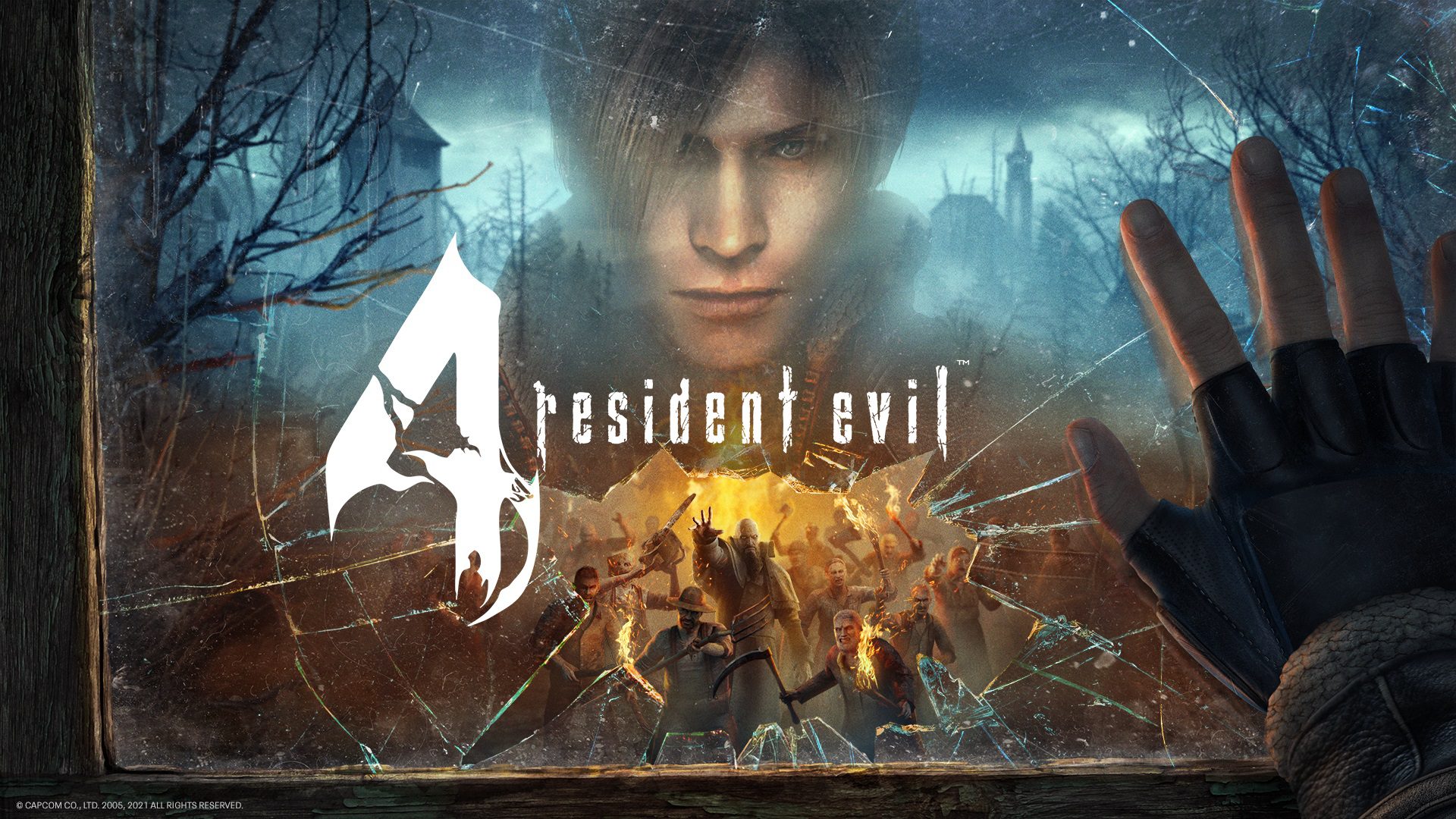 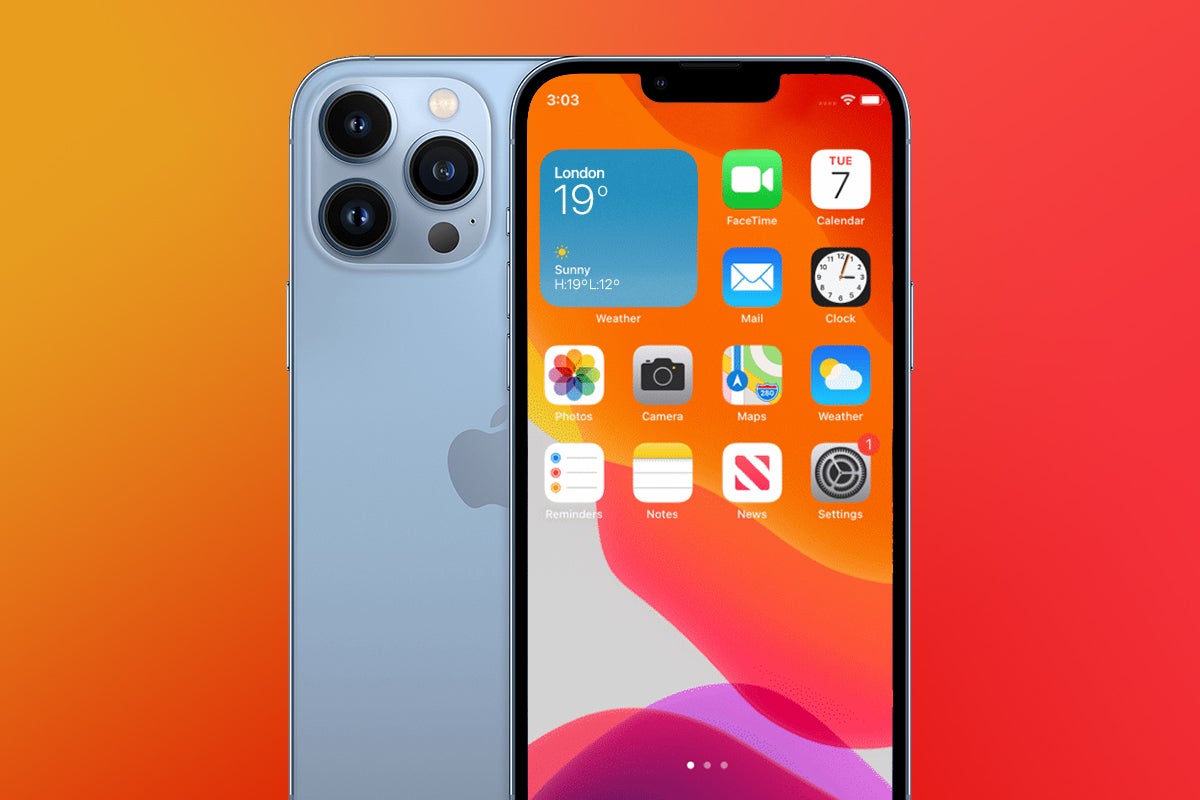 Source: The Inquirer – The iPad Mini 6 is already showing a major display issue